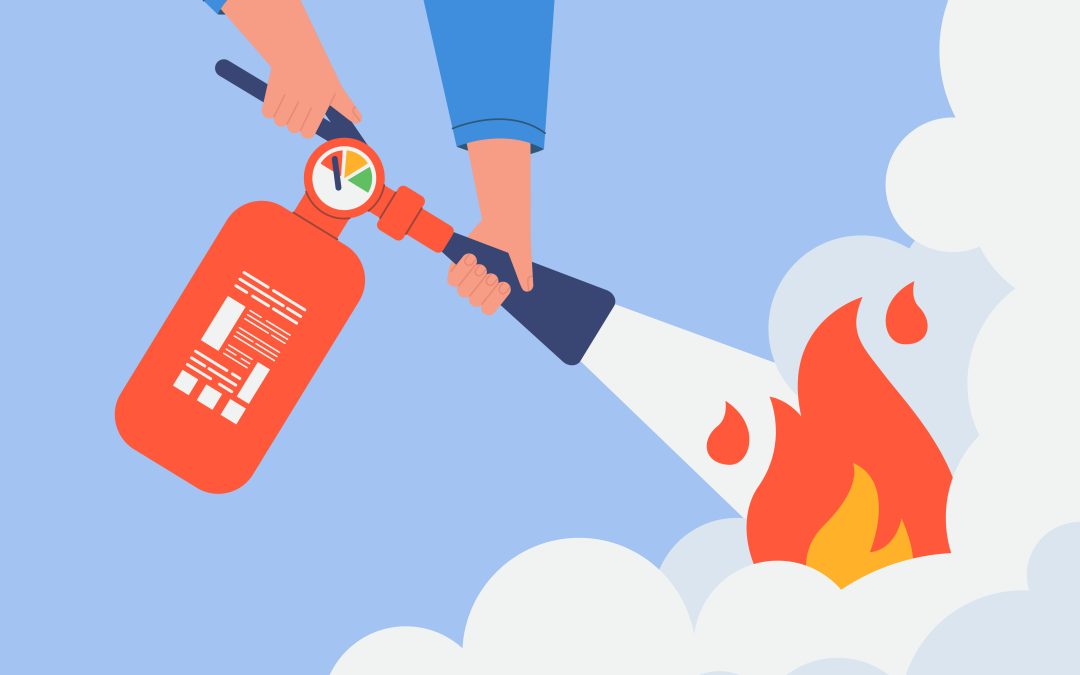 An ICS can be an overwhelming task to complete. The ICS model includes several schedules. Each of these schedules takes time, and usually many documents to complete. With at least fifteen schedules to complete, common problems may happen.

As a government contractor, it is important to classify costs correctly. Therefore, classifying costs as direct, fringe, overhead, general & administrative, and unallowable is necessary. The proper classification minimizes the reporting errors of costs on the ICS schedules.

Similarly, the job cost ledger not reconciling with the general ledger is another common problem for the ICS. Examples of why the two ledgers do not reconcile are:

It is important to make sure invoicing for government contracts is done correctly. However, there are different requirements for each type of contract. Some contracts include restrictions or limits on the invoicing for certain costs. On the other hand, other contracts may require to invoice at negotiated rates. Common errors that occur during the invoicing process are:

In addition, over or under billings may exist on Schedule I as a result of job costs or invoicing errors. Due to this, the government contractor may owe the government money, or vice versa.